What Is the Cost of Living?

Cost of living refers to the amount of money required in order to sustain a certain standard of living in a particular location. This information is helpful for those who are considering on relocating to a new city, providing an accurate idea of how much it will cost to live there since the prices of goods and services differ from one city to another. Generally, the basic expenses that are included when determining the cost of living in a location are housing costs for  enters and homebuyers, food and groceries, transportation expenses, healthcare, and taxes.

For example, if you currently live in Sacramento, CA and are thinking of moving to Placerville, the cost of living index for your current location which is Sacramento would always be 100, while the figures for Placerville would either be higher or lower than 100, depending on whether the items being compared to those of Sacramento’s are more expensive or cheaper in Placerville.

If you are considering relocating to Placerville, CA, checking the cost of living index in this city would be ideal before you make a final decision. The table below compares the cost of living in Placerville with the rest of the state of California and the United States. In this table, the primary location is the United States, so all of the values under this is set at 100, while the values under Placerville and California will vary, depending on whether the expenses in these locations are higher or lower compared to the rest of the country. Cost of Goods and Services in Placerville, CA Cost of Food and Groceries in Placerville, CA Cost of Healthcare in Placerville, CA

Sales tax and income tax rates vary from state to state and can run as high as 7%, while some states have no sales tax at all. The California maximum surtax is 10.25%, and the California sales tax is 7.25%. These may be higher or lower depending on the individual’s tax bracket. Tax rates can run as high as 9%, with a minimum of zero. Income tax rates range from 1% to 13.3% in California. If you are considering on relocating to Placerville, California, it is in your best interest to know how your change of residence will affect your budget. And, if you are planning to purchase a residential  property in this city, a qualified and trustworthy real estate professional will be your best partner in helping you make the right decision. I can help you achieve your dream of home ownership, just give me a call at 530-647-0865 or send me an email at team@placervillehomes.com. 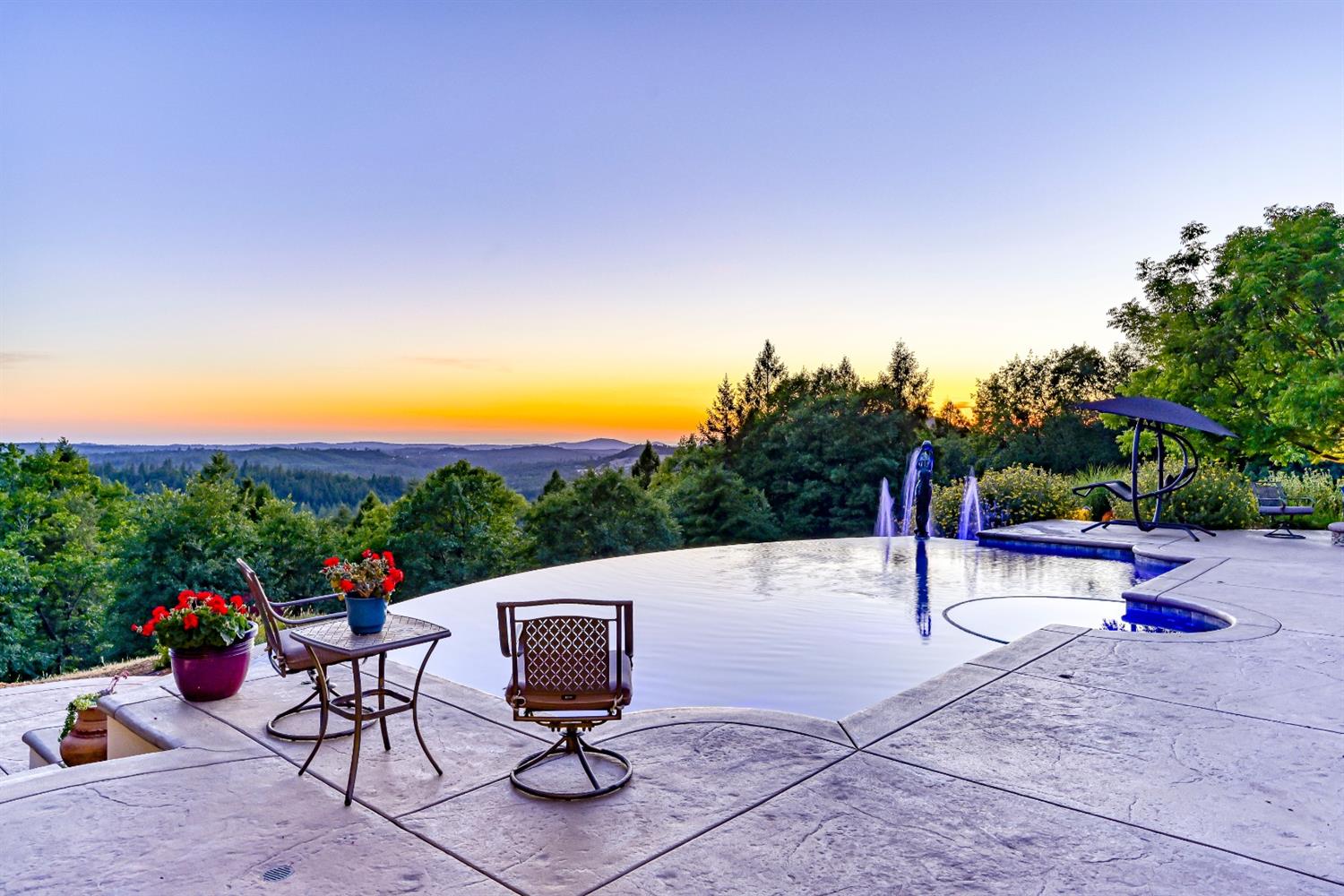 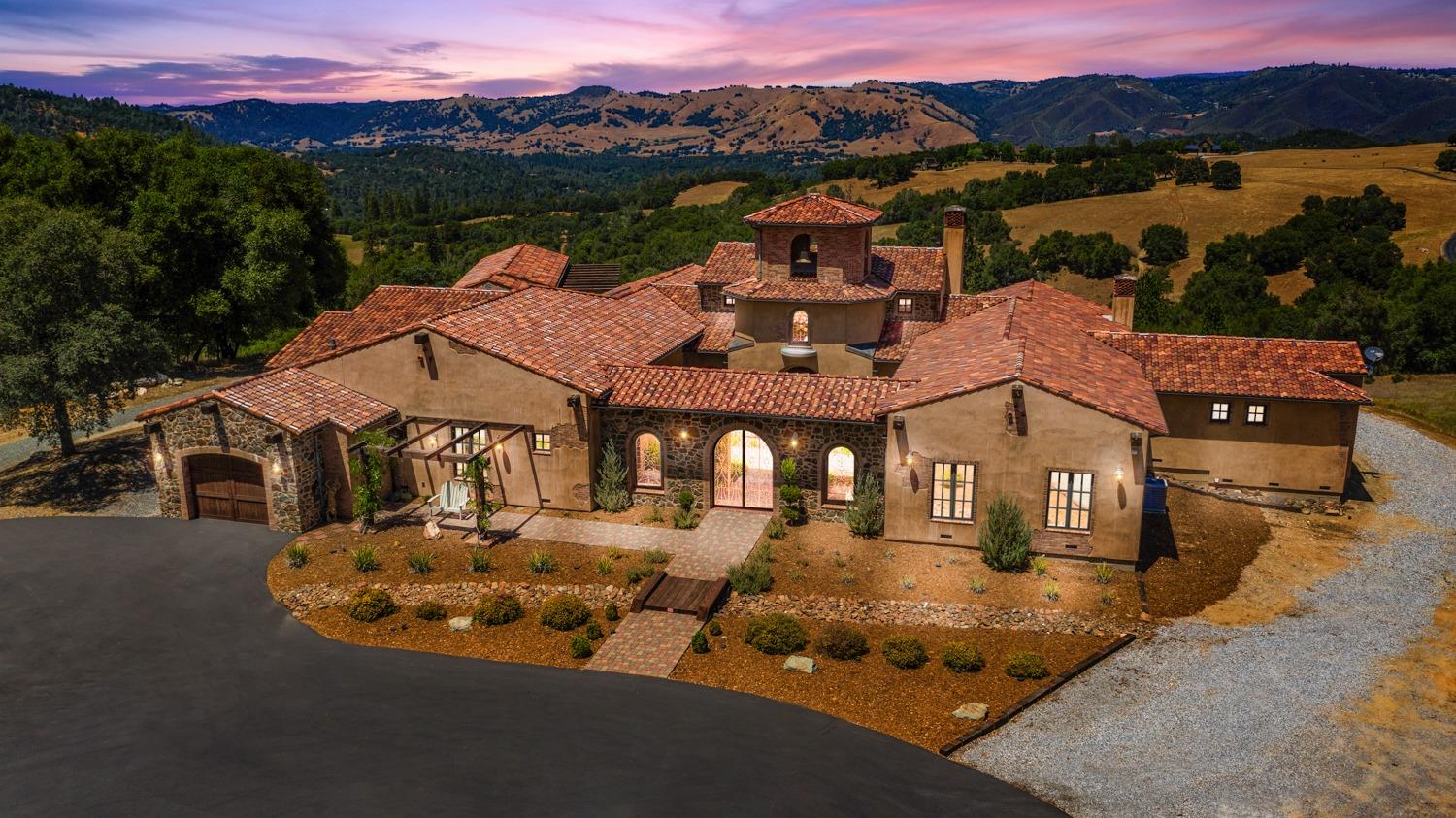