Placerville, CA is an historic town famous for its gold rush and vigilante justice system that earned the small town one of its previous names, Hangtown. With an estimated population of 11,084 people, Placerville is ranked as the 368th largest city in the state of California. Located in El Dorado county, the city is located on Highway 50 which is an estimated 44 miles east of Sacramento, the capital of California. As an historic town, Placerville has tons of fascinating attractions including the Hangtown Gold Bug Park and Mine, the Combellack-Blair House, the Fountain & Tallman Museum, the Placerville Bell, John Pearson Soda Works, Confidence Hall, and the well-known Hangman’s Tree and more. Moving to Placerville means you’ll get the perfect chance to see lots of historic attractions and enjoy a peaceful lifestyle without being too far away from the state capital.

Moving to Placerville, CA is A Great Idea, Here’s Why!

Here are some of the key perks of moving to Placerville, CA:

Stand A Better Chance of Becoming A Homeowner

Placerville, CA, housing affordability index is 76, while the state of California index is 67. This means homes in Placerville are generally more affordable than homes in other cities in California. The housing affordability index indicates a mid-point where a resident with a median household income is typically eligible to buy a median price home. Take a look at the various homes for sale in Placerville, CA. Since 2010, the average United States commute time has been on the rise. Also, several studies have shown that commute time can affect lifespan. As such, a shorter commute time is generally good for overall well being. In Placerville, the one-way commute time takes 23.1 minutes which is significantly shorter than the national average of 26.4 minutes. While 79.8% of Placerville residents drive their own car alone, 11.1% carpool with others, while 0.4% take the mass transit. More so, 4.9% of the population work from home.

If you’d like to taste a wide variety of wines anytime you like and to do so for free, then you shouldn’t hesitate to move to Placerville, CA. Placerville, along with the entire El Dorado are well-known for their various wineries. Some wineries in Placerville have wine tasting rooms for guests to have a taste of their different wines. Also, some tour groups organize wine tasting tours across the area. Some of the wineries you can visit include Boa Vista, Chateau Rodin, Boeger Winery, and Holly’s Hill Vineyard. Boa Vista also runs a bakery as well as a farmers’ market giving people the chance to get fresh produce from them every other day.

If you love camping and picnicking, then Placerville, CA is one the best cities across the United States you should consider moving to. The El Dorado National Forest is home to 80 campsites as well as picnic sites. The forest also has several scenic lakes as well as rivers and streams. More so, if you enjoy hiking, there are trails in the forest you can take to see a range of fauna and flora that are all over the park.

Explore As Many Historic Attractions As You Can

Placerville is one of the towns in California. Moving to Placerville means you’ll get the chance to see lots of historic attractions every now and then. The city was named after the placer deposits found in the creek beds and in the river during the Gold Rush in the late 1840’s. Placerville later became a significant supply hub for various surrounding mining camps. Here are some of the well-known sites tourists are always flocking to in Placerville:

Hangman’s Tree Saloon evokes the dark history of Placerville. Not just for showcasing a dummy of a man hanging from a rope on the building’s second floor, but because it indicates the actual spot where the hangings were done in the 1800s. If you’re interested in ghost stories, ask the barmen or the diners about the ghosts that haunt the area.

Gold Bug Park and Mine

This mine is one of Placerville’s hidden treasures and its located about a mile north of Historic Main Street. With a self-guided audio tour, you can explore the 352 feet solid rock gold mine. The park stretches across more than 60 acres hiking trails, picnic areas as well as the chance to pan for gems. The mine also offers the chance to see the historic stamp mill, gift shop, as well as a working blacksmith shop.

Apple Hill is one of the family-friendly places you can visit at Placerville. Regardless of what you’re looking for on the hill, from perfect pumpkin or Primitivo, Christmas trees or Cabernet, the Apple Hill Glowers are always excited to share their abundant backroads with you. To some residents and visitors, Apple Hill is berry farms, where you can pick apple ranches and participate in all sorts of kid activities. For adults, Apple Hill means hand brewed beers and fine wines in an amazing Sierra-soaked environment. For others, Apple Hill means just Christmas trees as long as they can wander around the ranches. Regardless of what you assume about the various ranches on Apple Hill, it’s a family-friendly place and worthy of your time when you move to Placerville, CA. Take a look at homes for sale in Apple Hill.

If you love and admire how the entire sky dazzles at night, Community Observatory gives you the chance to see what’s happening up there. You can see the stars as well as other elements of the sky via the the 17-inch and 14-inch reflecting telescopes on a cloudless, dark night.

The entire El Dorado county is oozing with lots of history. Historic events are so much here that the county boasts of two museums both located in Placerville. If you love history and you’re moving to Placerville, CA, then you’ll have more than enough time to explore the the El Dorado County Historical Museum and the Fountain & Tallman Museum.

Placerville, CA isn’t just an historic town, it’s also rich in arts and culture. The town is actually home to a successful art community playing a key role in safeguarding the past and inspiring future of Placerville and the entire country at large. Once you relocate to Placerville, you’ll see galleries, exhibits and several others across the city.

Moving to Placerville, CA means getting the regular chance to visit the Historic Main Street. The street features restaurants, unique shops, fine art galleries, and antiques etc. Some of the stores that get regular visits includes the Placerville Hardware Store which is the oldest of such stores of the West of Mississippi as well as the free stagecoach rides available once in a month. 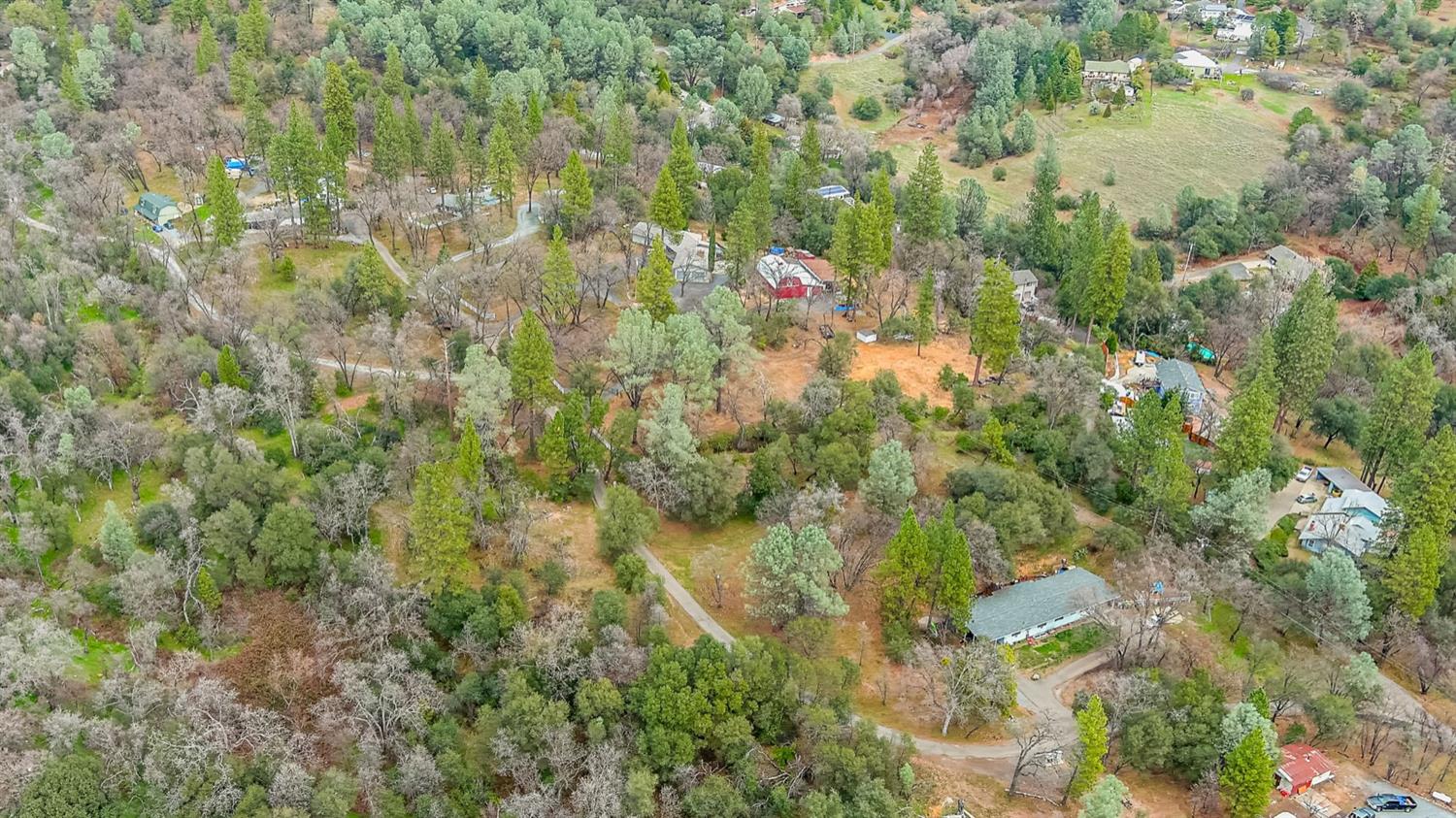 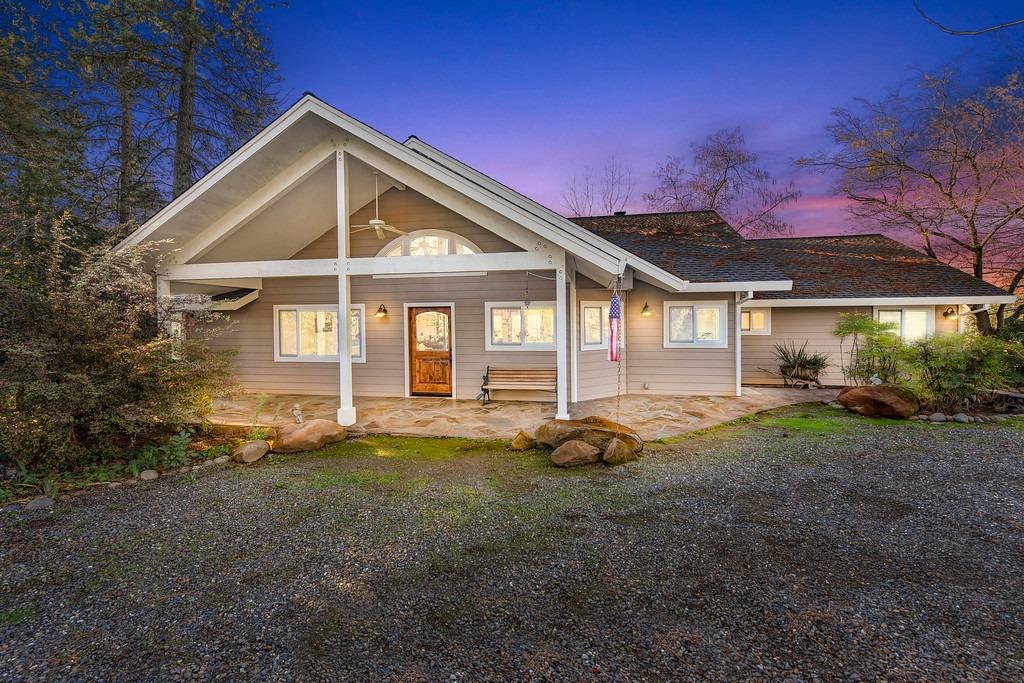